Today Batumi, has become not only one of the most beautiful cities of Georgia but a distinguished tourist center in the Black Sea with 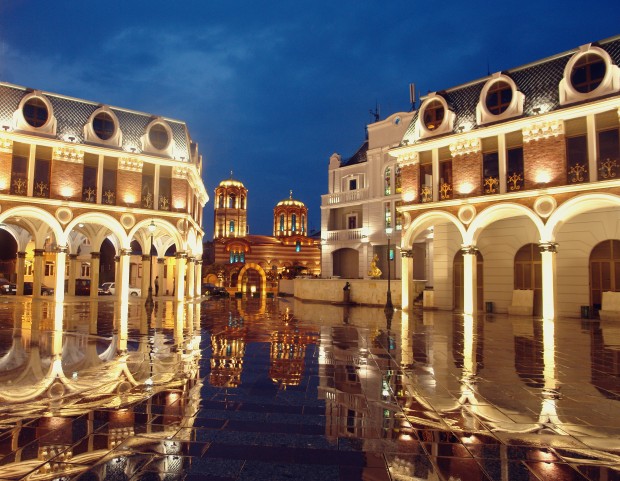 Batumi is distinguished by the abundance of diverse architectural buildings which make the city more modern and beautiful.

It should be noted that in 2012 the American Academy of Hospitality Sciences named Batumi as the Best New Destination of the year.

Enjoy the seacoast, casinos and night clubs of Batumi. We created tours best fitted to corporations. Highest quality offers, unforgettable memories, events and special services will affect on your corporate effectivity and efficiency of each employee. We look forward to making your performance more enjoyable.